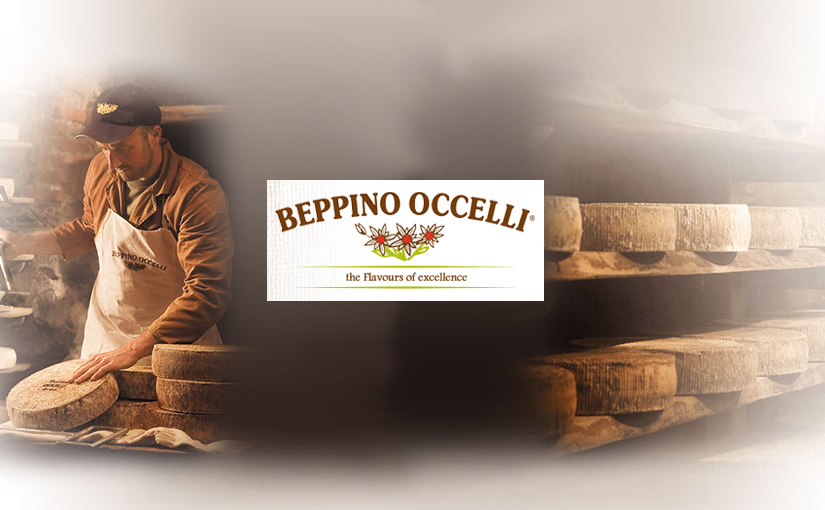 Beppino Occelli began his activity in the dairy sector in 1976. His production has always followed the evolution of taste, in fact in some cases it has even anticipated the times, firstly with his butter, obtained exclusively from first-rate cream and immediately judged amongst the finest in the world, and later with the cheeses: from the famous Tuma dla Paja to the extremely rare Escarun, unanimously considered an authentic and inimitable delicacy. His is a very personal story of taste, rich insights, projects and satisfaction, but also of sacrifices and misunderstandings, due to a certain mentality and way of life imposed by the industrial logic and by the cultural impoverishment of the rural and mountain areas. Beppino Occelli’s story can probably be explained by his profound and indissoluble love for the land of his birth – the Langhe and the Alps – to which his creations and personal interpretations of traditional products are tied.